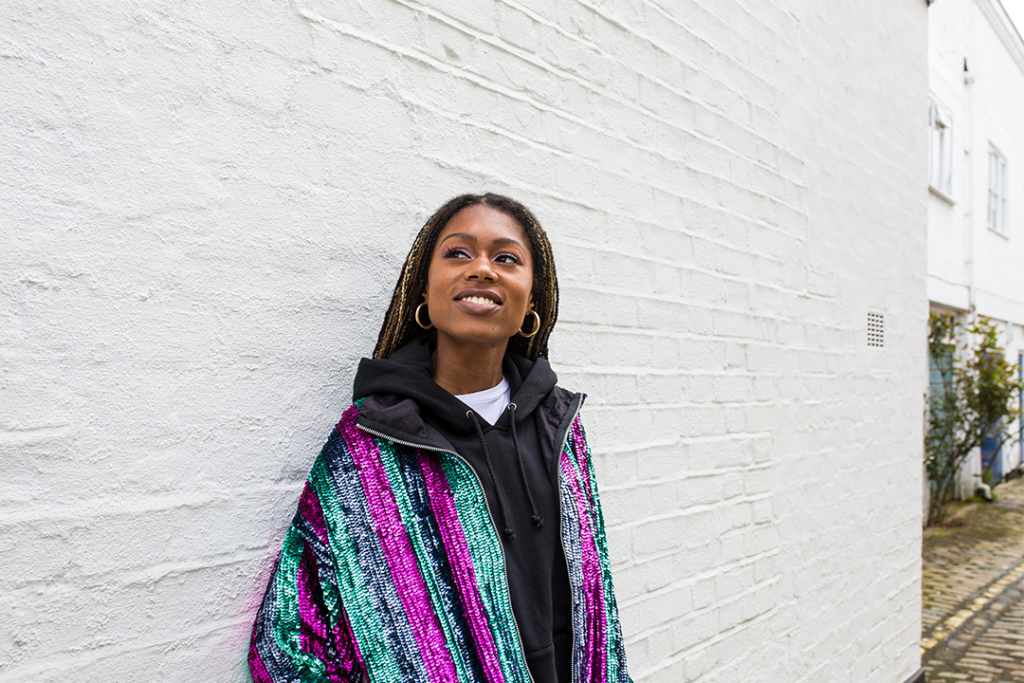 Isata Kanneh-Mason, the pianist and sister of the acclaimed young cellist Sheku, has signed with Decca Classics to record an album of music by Clara Schumann in the composer’s 200th anniversary year.

Kanneh-Mason, 22, is the eldest of seven siblings, all extraordinarily talented musicians. Her cellist brother Sheku won the BBC’s Young Musician competition in 2016 and found international fame as a performer at the wedding of Prince Harry and Meghan Markle. Isata is a postgraduate student at the Royal Academy of Music, having completed her undergraduate studies there as an Elton John scholar. She was a finalist in the piano category for 2014’s Young Musician, and was awarded the competition’s Walter Todds Bursary for most promising musician.

Clara Schumann, born Clara Wieck in Leipzig in 1819, was a piano prodigy who made her public debut aged 11. Acclaimed across Europe, she was one of the 19th century’s foremost concert pianists, and, in the early years of her adult life, she also composed – a piano concerto (written when she was 14), songs, chamber music and solo piano pieces.

Discover the full article here, via The Guardian: