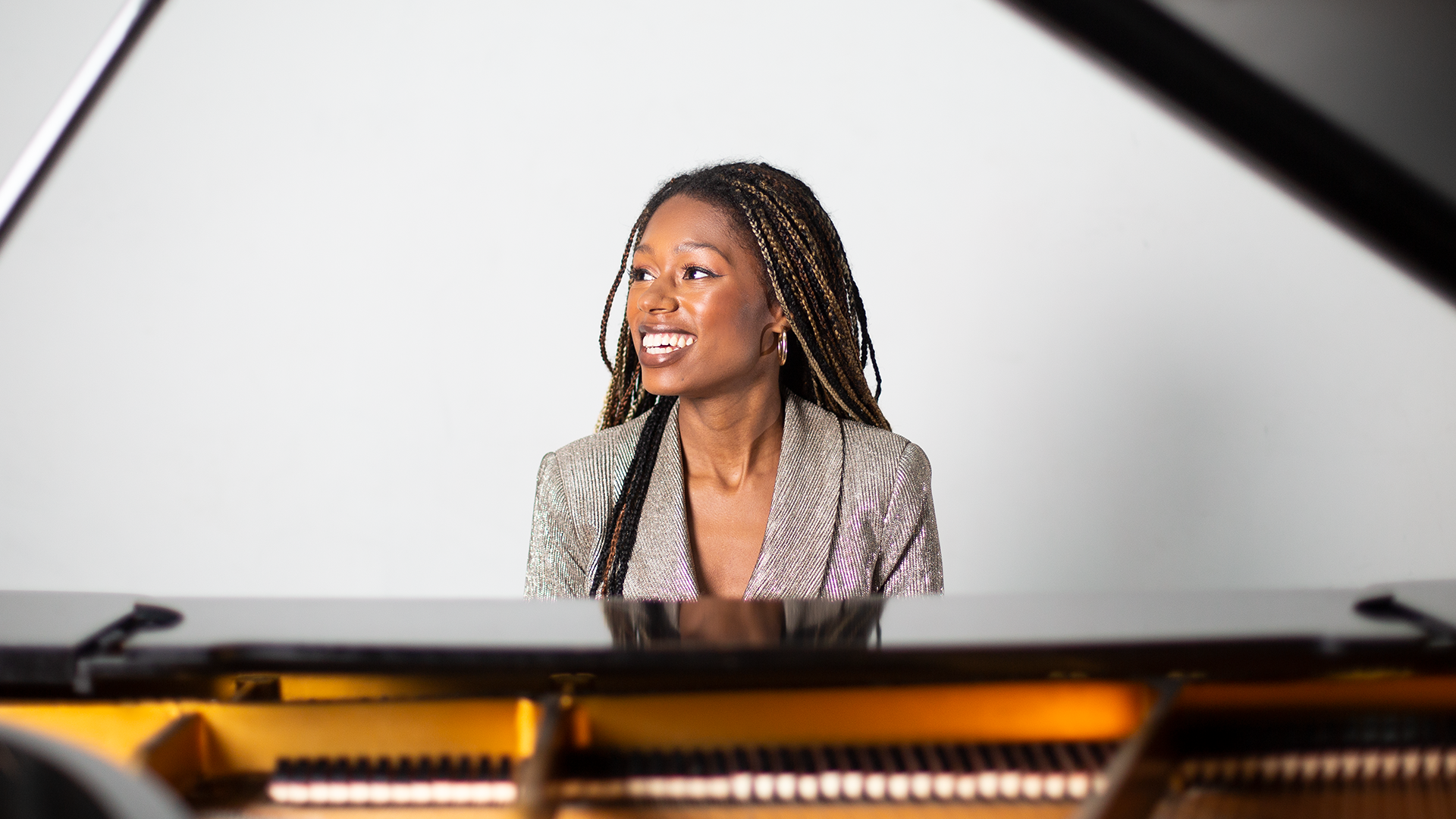 Clara Schumann was one of the very few female concert pianists and composers of the nineteenth century. Her influence on piano performance and on other composers of her day has been widely acknowledged; however, her own compositions are only now being discovered and appreciated more widely by critics and music historians. Isata Kanneh-Mason joined forces with conductor Holly Mathieson, violinist Elena Urioste and the Royal Liverpool Philharmonic Orchestra to record selected works by Clara, wife of Robert Schumann, for her debut album Romance.

Speaking from Napa, California, where she is currently performing with younger brother cellist Sheku Kanneh-Mason, Isata said: “What a wonderful message to wake up to! I am overwhelmed by the news that my album has debuted at the top of the classical chart and want to extend my thanks to the team at Decca for their efforts in championing this project. I’m thrilled that the release elevates Clara’s remarkable music to a wider audience. The support of my incredible family and friends can’t be overstated, and I look forward to celebrating with you all very soon!”

On 13th September, Isata will perform at the gala reopening of the Schumann-Haus in Leipzig to mark the 200th anniversary of Clara Schumann’s birth on 13 September. She will perform on the historic piano that Clara once played – built in 1866 by her cousin, Wilhelm Wieck. The performance is part of the official CLARA19 festivities taking place throughout the year in Leipzig, Clara’s birth town.

Read the full article on UDiscoverMusic.